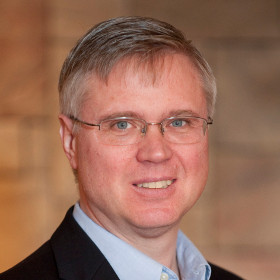 Oh goody, this episode is special in many ways! First, I got to travel to Chicago, and meet in-person with our usual suspects. We went to the bar where everything started, and we recorded our 42th episode in-person! (very Douglas Adams). But aside from the reminiscing, we actually got the Executive Director of The Eclipse Foundation to go on the record on what’s happening with Eclipse Foundation and Jakarta EE! We went into what does it mean to have the Eclipse Foundation Spec Process (and how is that affect the JCP), and dove into maintainers, and the future of Jakarta EE (Glassfish is released!).

All in all, an incredible episode, with “you-heard-it-here-first” content. Go ahead an play. Also, a big shoutout to Dr. Heinz Kabutz who plugged our podcast in his newsletter. If you haven’t subscribed to it, you definitively should! His Java newsletter is unparalleled and is always full of excelent topics and Java tips/trick. A must for every Java developer.

We thank DataDogHQ for sponsoring this podcast episode 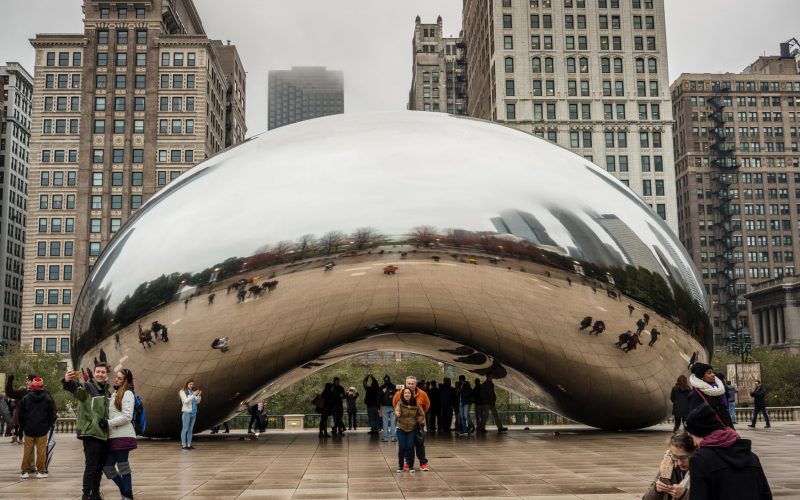 You read that right! We were invited to GoTo Chicago to record Java OffHeap live! And we went into it with gusto, first talking with Georges Saab (@gsaab) and Ed Burns (@edburns) on the Future of Java, and then diving in with James Weaver (@javaFXpert) and Dean Wampler (@deanwampler) 2on the current Java News, including microservices and javascript. A big episode, but worth listening to! 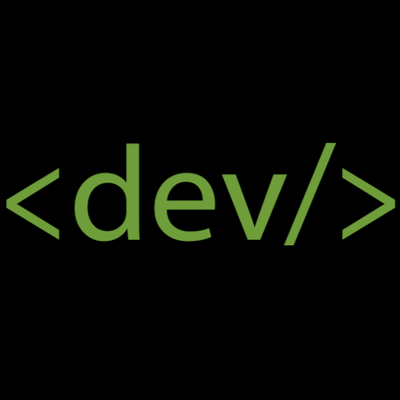 Episode 22. Atlanta is Great! DevNexus is Awesome, and we have a great Trivia game with Ted Neward and Chris Richardson

We made it! After taking a short flight, and re-assembling the crew in Atlanta, we finally made it to DevNexus, the conference run by Atlanta Java User Group. DevNexus is not just a great conference in itself, but it’s a great place to run and talk to top tier speakers without breaking the bank. We did our own talking by running into Ted Neward (@tedneward) and Chris Richardson (@crichardson)! We actually manage to sucker-punch them into playing a little game of Trivia with us! At the end, we explore if the Cloud the new Mainframe, and came to some interesting conclusions. An episode like no other, you definitively need to listen to this one!

Episode 11. The Eagle has Landed, at DEVNEXUS!

What does David Hasselhoff, aliens, vampires, nuclear weapons and Itunes have in common? They are all part of the OffHeap episode of DevNexus.

Join us in this hour (and half) long show where we talk with Markus Eisele(@myfear), and Daniel Hinojosa(@dhinojosa) on far-reaching (and not-so far-reaching) topics like the first time we went, oh-sh!t when deploying to production, or the Tech Economy Outlook. We poll our DevNexus audience about copyrights, apis, type of developers, JCP, and on dead/alive/zombie technologies (GWT, we’re watching you). Take a listen to one of the funniest episodes of Java OffHeap
Don’t forget to tell your friends and co-workers about our podcast. Help us grow so that we can bring even more cool content up!

Episode 5. Tales from China, brought to us by Josh Long, What is cloud native, and what’s in sun.misc.unsafe anyways

This podcast is special because we have of first guest, Josh Long! @starbuxman. Hailing us on Skype, he talks to us about what’s going on with Java within the great Wall of China. We also dive into being Cloud-ready, and what does it mean to remove Unsafe from Java 9