The Faces Behind The Mic

Welcome to the Best Java News podcast! The podcast started when four friends always got together and start discussing the current Java News and Technologies. Since each of us had such a different perspective on the Java Ecosystem (Freddy is a Performance nut, Bob is a Consultant, Michael runs Spring Batch and Josh works with Java Enteprise) we got into pretty interesting (and sometimes controversial) discussions. Figuring out that we could have fun while discovering the news we decided to turn on the mics and record.

That’s how Java OffHeap is born. Just four engineers (and guests) talking about what’s happening to our favorite programming language. So come on and subscribe already! 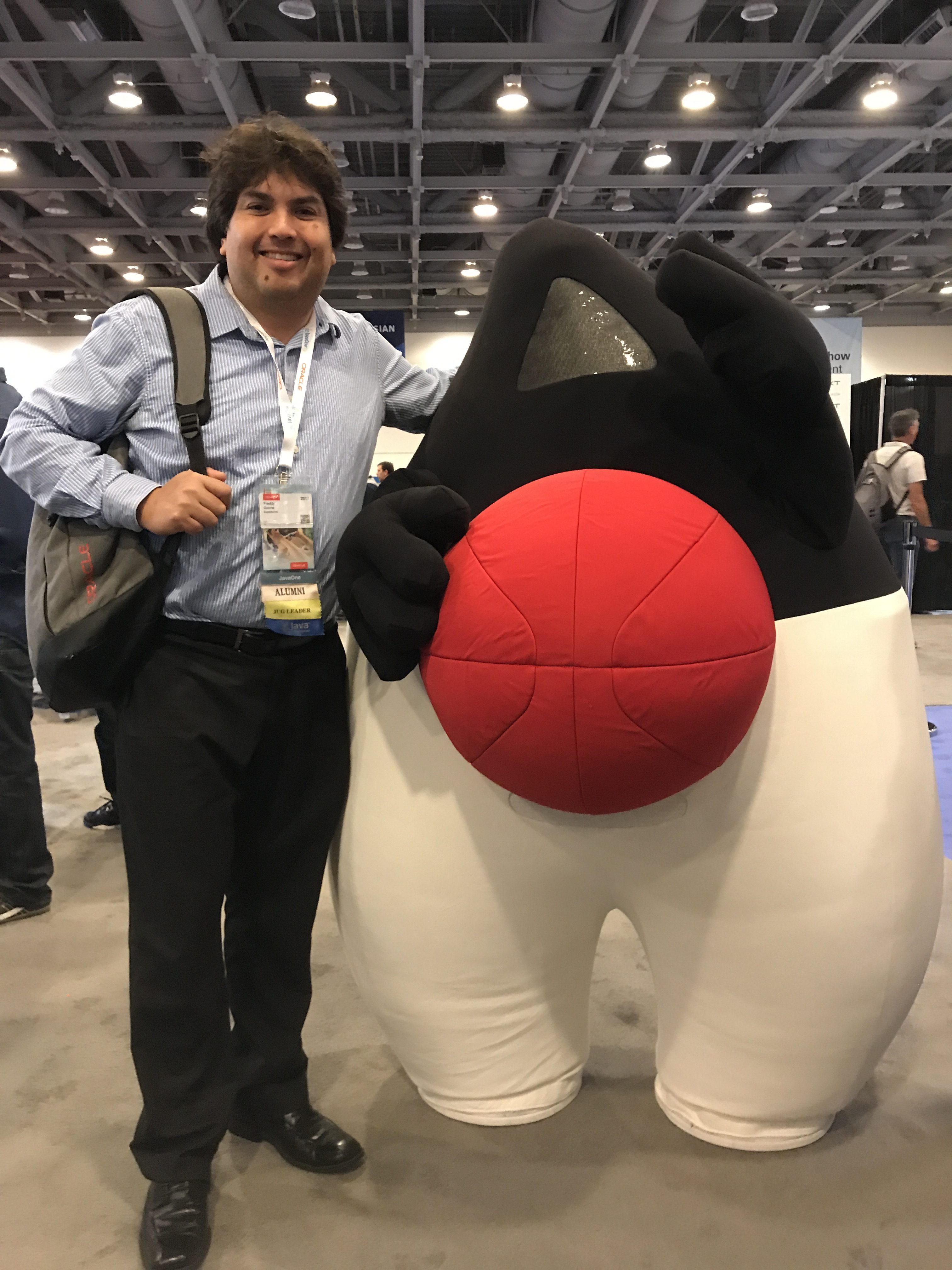 Freddy is a Principal Developer at Expedia. Always dealing with performance and usability he is always curious on how to make the overabundance of data useful for travelers, traders and consumers. Having worked with different technologies before has allowed him to come with solutions to rendering bottleneck problems. A Usability Guru, Freddy understands and bridges the concepts of high-throughput with usability within software.

He is also the author and maintainer of the javapubhouse.com, a podcast dedicated to tutorial topics in Java that covers everything from the use of the keyword volatile to the definition of beautiful code, also of javaoffheap.com, a java news podcast.

Bob Paulin is an independent consultant working for different IT firms. He has 15 years of experience as a developer and has contributed to open source software for the past 10 years. Bob is currently an ASF member and actively contributes to Apache Tikka, Apache Felix, and Apache Sling. He was nominated as JCP Outstanding Adopt-a-JSR participant for his involvement with Java EE 8. He has run numerous JDK 9 workshops in the Chicago area. Bob is also the co-host the JavaPubHouse.com, a podcast on a range of Java topics, standards, tools, and techniques. He also participates regularly in the Java Off-Heap, a podcast about Java technology news. 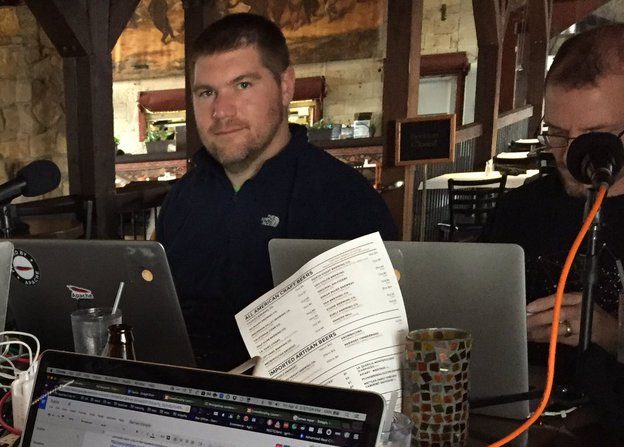 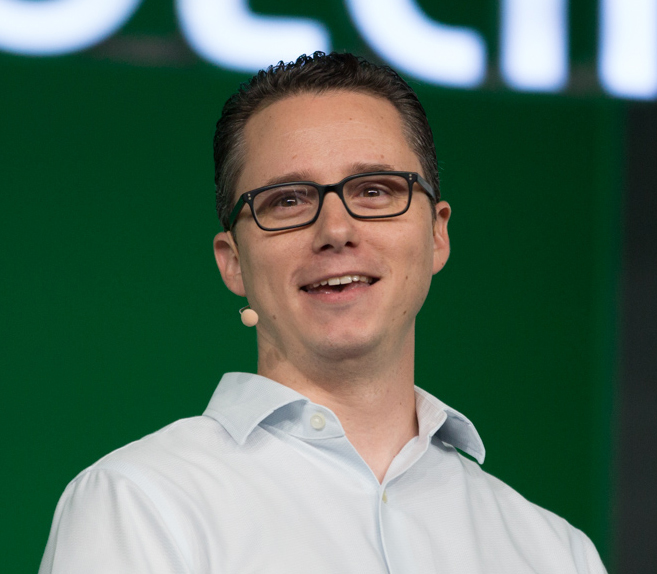 Michael Minella is a software engineer, Java Champion, speaker, and author with over 17 years of enterprise development experience. He currently works for Pivotal as the project lead for the Spring Batch and Spring Cloud Task projects. Michael has spoken on a number of Java, Spring, and Big Data topics and is a JavaOne Rockstar. Michael was a member of the expert group for JSR-352 (java batch processing). Michael is the author of Pro Spring Batch from Apress and the popular Refcard JUnit and EasyMock.

Outside of the daily grind, Michael enjoys spending time with his family and enjoys woodworking, photography and InfoSec hobbies.

Josh Juneau is an Application Developer, Database Administrator, and System Analyst in his day job.  His primary focus is on Java EE, Jakarta EE, and web/enterprise systems, as he has been developing distributed database application systems since the early 2000s. Josh also enjoys working with JavaFX as well as other JVM languages.

He is a member of the JCP, an EE4J committer, an Apache NetBeans developer, Java Champion, and he works on the OSS Initiative for the Chicago Java Users Group.  He has written a number of books for Apress and technical articles for publications such as Java Magazine.  Josh is a usual suspect on the OffHeap podcast. 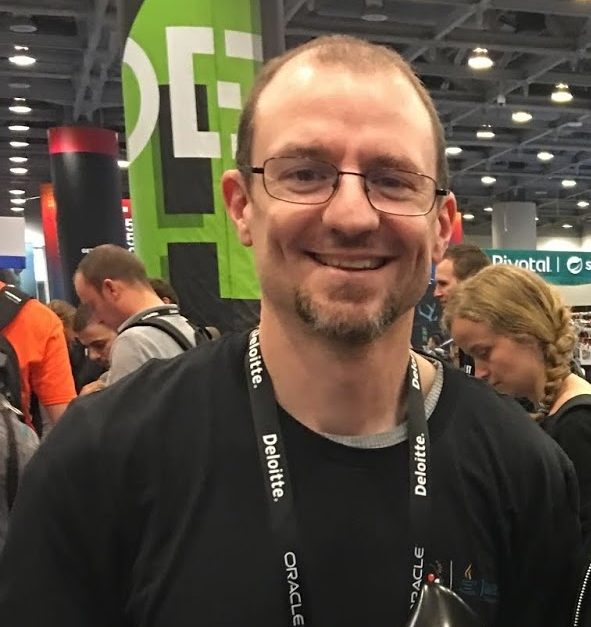 We get thirsty from talking all day on Java News. Want to help us out? Buy us a beer! Just click on the Donate button down below and let us have a cold one. We really appreciate it!